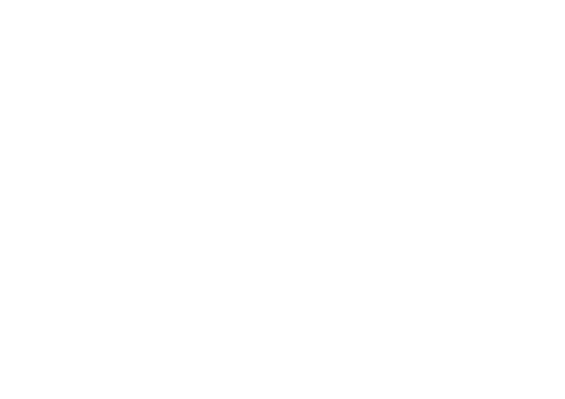 High Wycombe, often referred to as Wycombe, is the second largest town in Buckinghamshire with a population of 80,000. It is a combination of industrial and market town with a history of furniture production. The suburb of Totteridge, where Lighthouse High Wycombe is based has high levels of deprivation, as have Disraeli and Micklefield, two other areas where many children who attend Lighthouse High Wycombe live.

For a number of years we met in the grounds of the Royal Grammar School. It was however a very spread out site and it was impossible to control access to it as it had many street entrances. In 2011, we moved to Highcrest Academy, which suits our needs better.

From the beginning, we have run coaches from supporting churches to bring children to Lighthouse. This has a number of benefits: it enables contacts to be made between the churches and their communities, it reduces the strain on parking and traffic at the Lighthouse site, and it makes Lighthouse accessible to all children whether or not someone can bring them by car. One year we had eight coaches, but this number was reduced when Lighthouse Cressex started.

Summary for Lighthouse High Wycombe in 2015

Site: Secondary school site but predominantly based in marquees on field

Number of children: around 600